Happy Friday. We are delighted to publish the second edition of our HAR From Home Newsletter. We hope you enjoy it. Remember to send contribution to Mrs Richards at a.richards@harrisrainham.org.uk https://t.co/ZlQtz9e6zv

Fabulous bunting that our key worker school students and staff have made to decorate the academy for VE day. https://t.co/2TAtohZbZh

Dear parents/guardian Just a note that as Friday is a bank holiday there will be no virtual school lessons taking place. Happy VE Day celebrations to all.

Happy Friday everyone. We have published our very first HAR from Home newsletter today. To see all the latest news go to https://t.co/L6C3RmEVMW To send anything you would like to see featured in our next newsletter please email a.richards@harrisrainham.org.uk

Happy Friday Year 11. Hope you are all keeping safe and well. For those of you who have signed up to our Head Start Programme this will start next week. See below for the timetable for next week's lessons. https://t.co/nptEN2ciDr

Letter to parents and carers https://t.co/lSDnPn90sX

Parent and pupil consultation on changes to the academy day. https://t.co/32m2tmW0Ql

We are so very sorry the website couldn't cope this morning, but the fact that so many of our year 8 children and parents have contacted us to let us know shows just how great our geography students are. Ms Blake

Help and Support for Children and Young People during Covid 19 https://t.co/SzAKsXVo5M

The year 7 team had to compete in a three-way final against Wimbledon and Bromley.  They played extremely well as a team, from shooting to turning the ball over in defence and beat Wimbledon 12-0. Although they played well against Bromley, unfortunately they were beaten 7-5 and as a result finished in 2nd place overall. The Year 7 Team: Darcey, Libby, Allegra, Matilda, Millie, Ellie, Paige, Kiera. 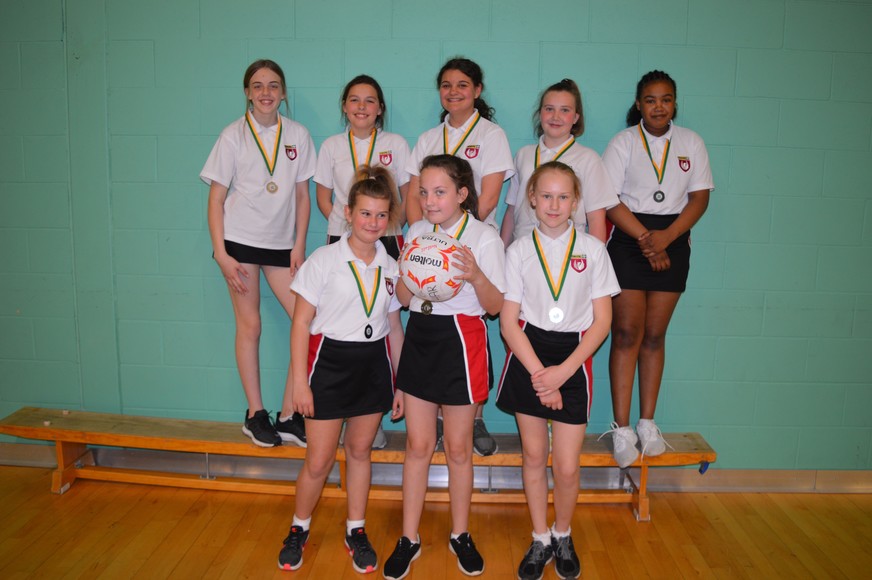 The Year 8 team met South Norwood in the final. They fought hard throughout the game and each player gave 100% effort. The result was 13 - 8 to South Norwood and so our Year 8 finished in 2nd place. The Year 8 team: Caitlin, Kitty, Pippa, Taliya, Cassie, Jolie, Esther, Amairah, Nyasha, Omotorera. 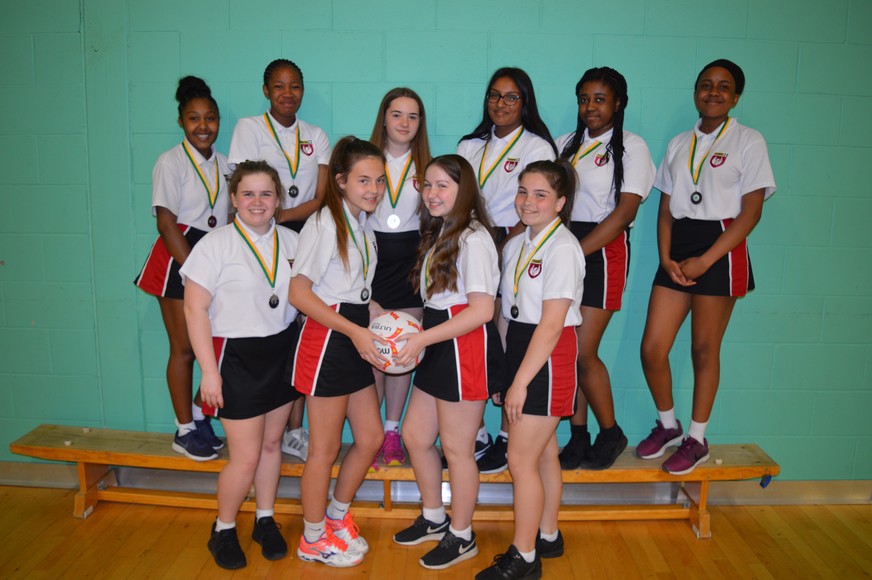 The Year 9 team met Purley in the final. They displayed fantastic teamwork and skills throughout the whole game. The final score was 24 – 5 to Harris Rainham meaning that the Year 9 team are Harris Federation Netball Champions. The Year 9 Team: Izzy, Ella, Daisy, Izzie, Scarlett, Grace, Daisy, Alisha. 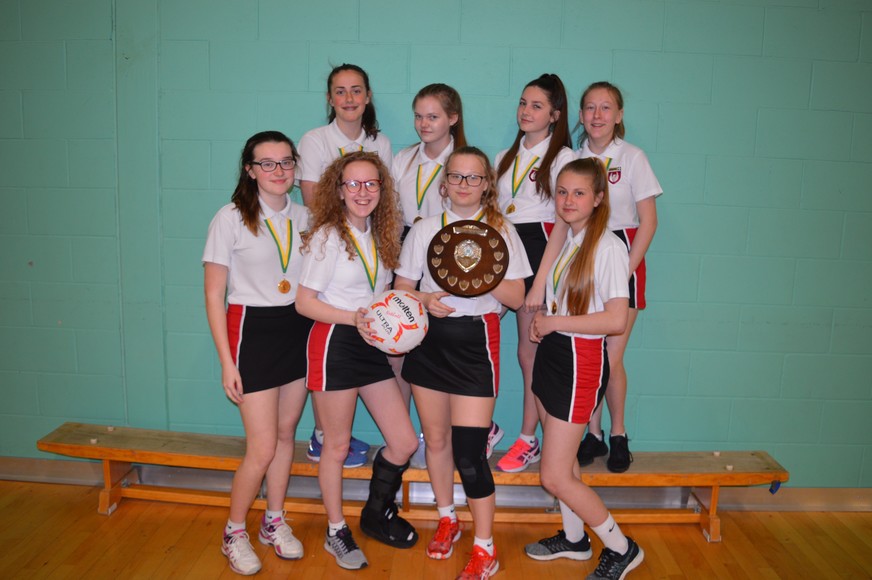 The Year 10 team met South Norwood in the final. They all played exceptionally well and went into the game with fighting spirit and determination to win. They won 16-10 also claiming the title of Year 10 Harris Federation Netball Champions. The Year 10 Team: Gabby, Harmony, Scarlett, Ini, Olivia, Libbi, Shanti. 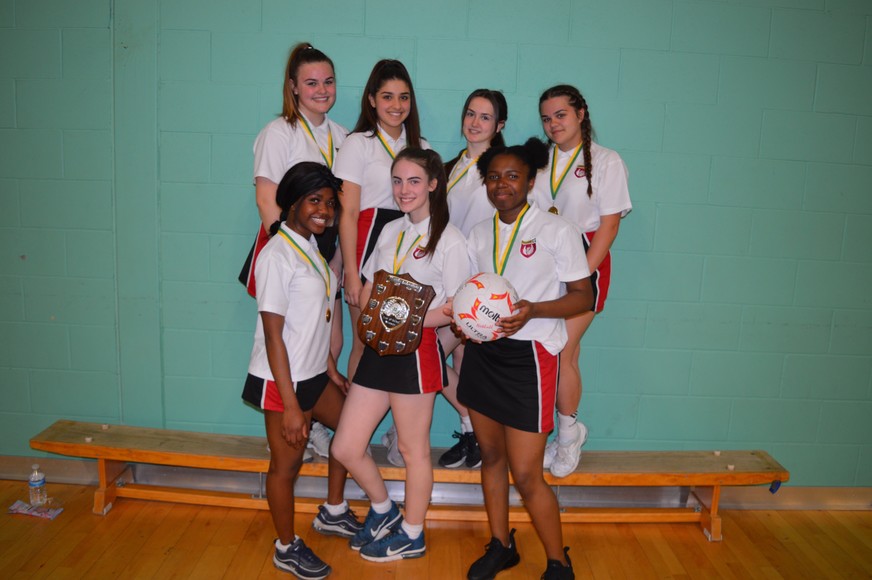 Congratulations to all those who competed in the Federation Netball tournaments and Finals, to come away with two 1st places and two 2nd places across the whole of the Federation is a fantastic achievement.  Well done girls! 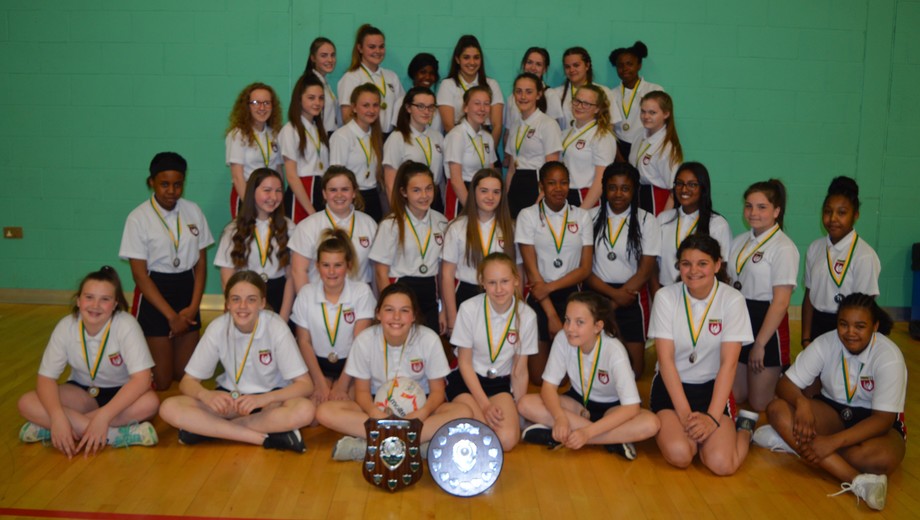