Parents/Carers - please encourage your Year 11 son/daughter to attend the half term interventions running next week. This is a great opportunity for them to achieve the best possible results in the summer examinations. https://t.co/K1EX3Qi2gZ

... and as a result learners are prepared very well for entry into the most prestigious universities, including to Oxford and Cambridge. We know that our students will flourish here- Well done! https://t.co/PXidhzJaRI

King’s Maths School is for sixth form students with a particular aptitude and enthusiasm for mathematics. This year four Harris Academy Rainham students were successful in the rigorous application process, passing through the maths entrance exam, the maths focused interview ...

Hope you are all having a wonderful time. https://t.co/IEA2rN9aUY

We are recruiting! We are looking for Teacher of DT, a Teacher of Business and a Teacher of Female PE to join our team at Harris Academy Rainham. If you are interested in applying please see the Harris Federation Careers page for more information. https://t.co/cL8BT1Hwqp

Brilliant result for @HarrisRainham . Well done boys. We are really proud of you. https://t.co/NvsD0sSzht

INTERESTED IN BEING AN EXAM INVIGILATOR AT HAR? HOURS AS REQUIRED & MUTUALLY AGREED FOR SUMMER 2020 DBS CHECKS REQUIRED SUIT P/T or RETIRED PERSON. PARTICULARLY INTERESTED IN HEARING FROM MEN INTERESTED IN THE ROLE EMAIL NAME & CONTACT DETAILS TO: t.hyde@harrisrainham.org.uk

To help with Year 11 revision we've created a series of subject-by-subject guides, packed with helpful hints and tips - from English to Science, History to Media Studies. These are all available on the website and can be downloaded. https://t.co/RvSfz6FqEj

Year 11 half-term intervention programme. Please encourage your child to attend as many sessions as possible. https://t.co/fOyiPFcGgt…/announc…/94/announcement/

Curious Question of the Week: If God Exists, Why is There So Much Evil in the World 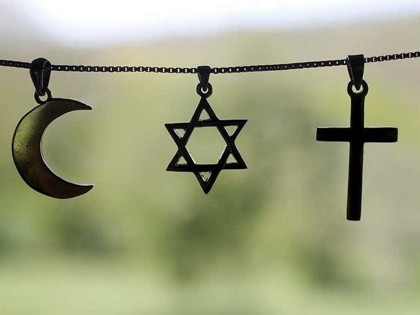 Our Curious Question this week: If God exists, why is there so much evil in the world.

Our How Curious Are You? competition encourages students to be curious outside of lessons too.

Every Monday a curious question is released via social media and students have all week to think about the question and submit a response to the ‘curious box’ in the library. On Friday, student leaders read these responses and select the winning entries.

Participating in this competition encourages students to display our learning behaviours such as being curious about learning, thinking hard and showing scholarly behaviours outside of lessons. That's why all entries receive 5 BBB points (see Rewards and Praise page). 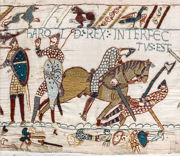 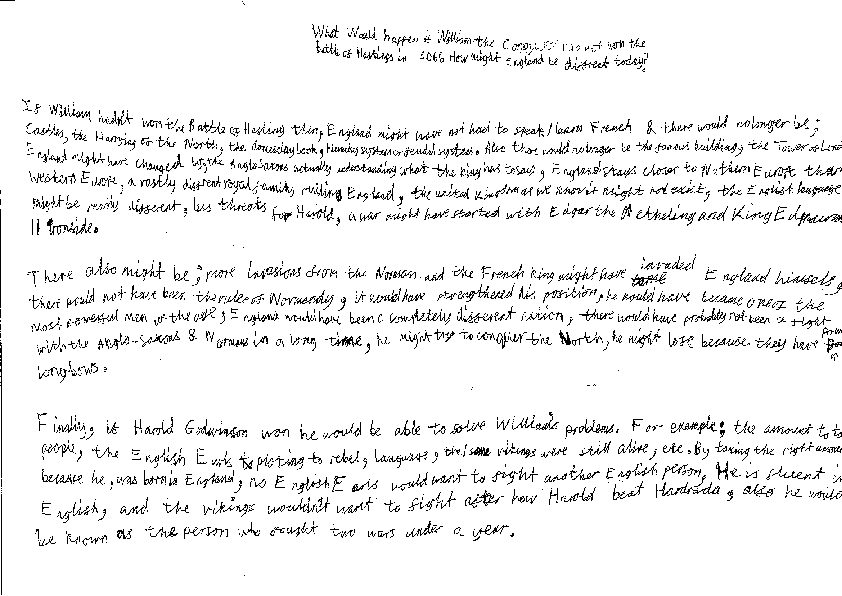