The Year 7 Parent Information Evening planned for tomorrow evening will not now be held on site. We have instead produced a video for parents which can be found on our website at https://t.co/3C7ySJvxvV

Please see below for details of the Lambs Lane closure from 21st January to 28th January 2022 https://t.co/aKtFxT5r22

Mrs Stanley, Mrs Gander and Miss Vella were blown away by the outstanding performance from the Thunder drama group last term! We were so proud to see so many of our fantastic students performing and committing their own time to the Arts! We thought you were all brilliant!

We are delighted to be offering a series of Challenge Seminars for Y10/11. These seminars will explore high-level subject content, skills and exam techniques for students who aspire to attain highly at GCSE. Please see the schedule below. https://t.co/1cOSKNwNbn

Reminder: The Year 7&8 parents’ evenings will take place between 4pm and 7pm on Thursday 27th January 2022. Book your appointments now via https://t.co/im8DdFpuXU Full details can be found under letters home on our website at https://t.co/ob1pEQBMvK

Calling all Harris Academy Rainham and The Chafford School alumni! We’re working with @FutureFirstOrg to bring our students together. Learn more: https://t.co/DHBsbq1Y0Q

A huge congratulations to the students involved in The Scholars Programme, who successfully completed a university-level programme of study. Following their essay submission, their lecturer commented on the outstanding level of academic writing that the students demonstrated. https://t.co/MhC40nFPuM

The Year 7&8 parents’ evenings will take place between 4pm and 7pm on Thursday 27th January 2022. See our website at https://t.co/ob1pEQBMvK for full details.

It is important to us that as a school we continue to receive feedback on your experiences and views. We value each piece of feedback we receive so if you have the time could you please follow the link for our online Autumn2 questionnaire. https://t.co/gQQMRBQ3I4 https://t.co/EZALyNvyTH

🎭The Year 11 GCSE Drama students were in full swing rehearsals last week preparing for their Component 1 Devising exam! 🎭 Mrs Stanley could not be more proud at how hard all her students are working and their passion and enthusiasm which they bring to each lesson. https://t.co/29DHajSEBm

Please see our website for a letter we have been asked to distribute to all parents/carers from Public Health Havering https://t.co/ob1pEQBMvK

Dear parents/carers, we are asking that all student bring a face covering to school from Monday 22nd November to wear in communal indoor areas while at school. Many thanks for your support.

Please see our website for a letter emailed home to all parents today https://t.co/ob1pEQBMvK

Our Year 8 boys took part in a memorial football match against Beauchamps High School, Wickford, in September, in celebration of International Day of Peace 2021.

The school was invited by the Basildon Twinning Society in association with their Forget Never programme which remembers the fallen during World War One.

International Day of Peace was established in 1981 by the UN and two decades later it was voted to designate the day as a period of non-violence and ceasefire.

Despite losing the match 6-2, the boys did an amazing job in representing not only the school but the community by their professionalism and manners shown during the match. It was a day to reflect and sometimes, football is more then just a game.

Watch a film about the event below, including some of our boys talking about how peace can win out over hate. 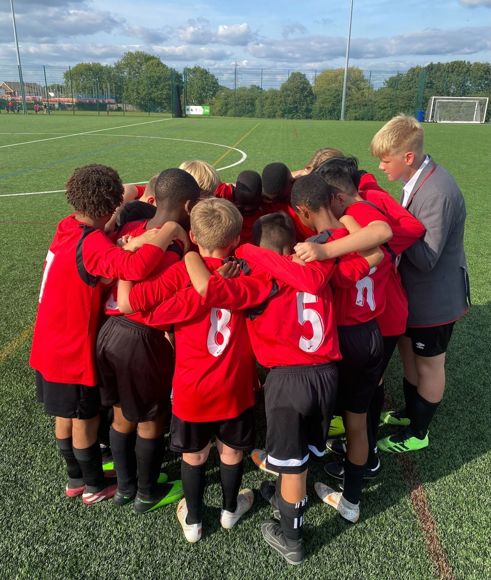 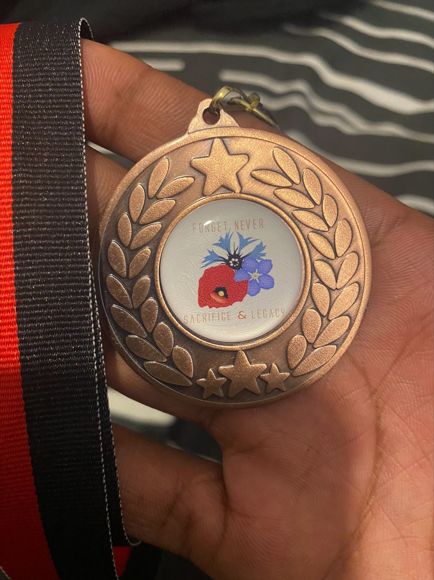 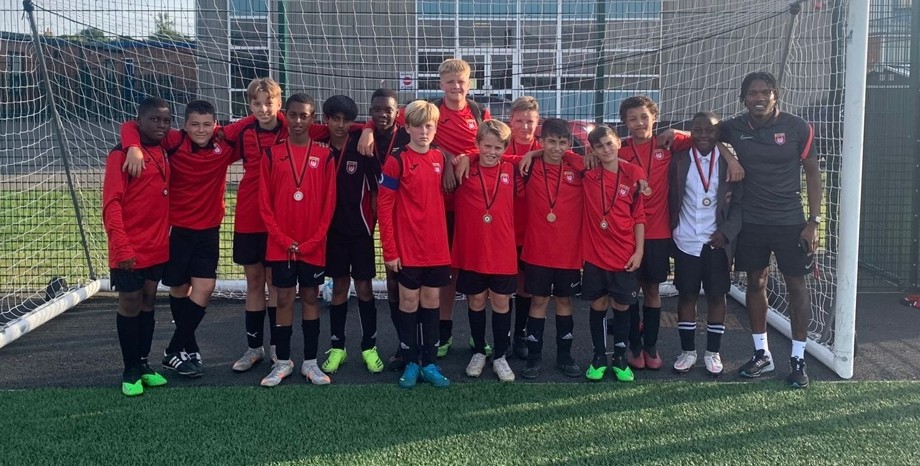